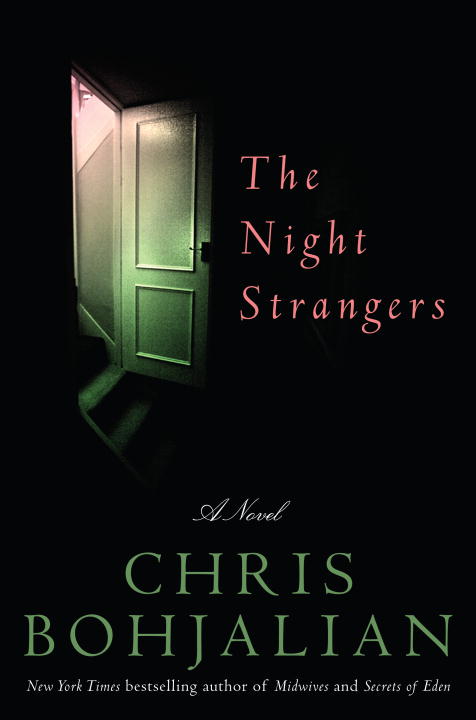 In a dusty corner of a basement in a rambling Victorian house in northern New Hampshire, a door has long been sealed shut with 39 six-inch-long carriage bolts.

The home’s new owners are Chip and Emily Linton and their twin ten-year-old daughters. Together they hope to rebuild their lives there after Chip, an airline pilot, has to ditch his 70-seat regional jet in Lake Champlain due to double engine failure. The body count? Thirty-nine.

What follows is a riveting ghost story with all the hallmarks readers have come to expect from bestselling, award-winning novelist Chris Bohjalian: a palpable sense of place, meticulous research, an unerring sense of the demons that drive us, and characters we care about deeply. The difference this time? Some of those characters are dead.

Chip Linton is an airline pilot who is forced to bring his plane down in Lake Champlain after a bird strike takes out both of his engines. Sound familiar? It should, as hero captain Sully Sullenberger is the first specter in this novel. His feat is firmly planted in Chip’s mind as he points his plane towards the lake. Unfortunately, the results are much different.

What follows is a record of Chip’s unraveling, hastened by an unfortunate move to a small New Hampshire town where his house isn’t the only thing that may be haunted. Being familiar with what small town New England feels like, Bohjalian has once again brought that experience to life. When your neighbors number few, is it possible for them to be just a little too friendly?

For me, the most interesting thing about this book is the way it was written. Bohjalian uses the second person point of view, where the narrator is referred to as “you”, when he writes from Chip’s point of view. It’s a very rarely used point of view, mostly because it’s so difficult to use well, and I was skeptical at first. Through a brief twitter exchange with the author (@ChrisBohjalian), he revealed that it hoped it would convey immediacy and disorientation, and I think he was extremely successful. You are drawn straight into Chip’s head, and even when you know that the things he sees and thinks are not possible, even crazy, you believe them as much as he does.

This ended up being my favorite Chris Bohjalian novel in years, and I’ve read almost all of them! Don’t go into it thinking you know how it will all turn out – you couldn’t be more wrong. 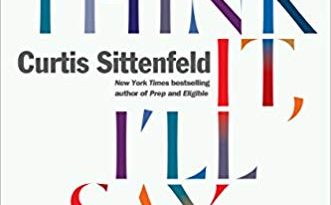