Book #36 was Trouble in High Heels by Christina Dodd. The back of the book reads:

When Brandi Michaels discovers her fiancÃ© has hopped a flight to Vegas to marry someone else, she spends a sultry night in the arms of a gorgeous Italian stranger named Roberto Bartolini, convinced she’s found the perfect revenge, she then goes home to find that her apartment’s been ransacked, she’s become the mark for a killer, and somehow her new lover is more of a stranger than she thought. As the web of danger around her tightens, Brandi has no choice but to turn to Roberto. One thing’s for sure…she’s not going down without a fight.

This isn’t something I would normally pick up and read, but since it was one of the selections in a book group I’m in, I thought I’d give it a shot. Well, I liked it enough to come home from work today and read for almost 2 hours to finish it. It’s no literary treasure, but it was a cute, fun, kicky romance with very little angst and just enough sex. 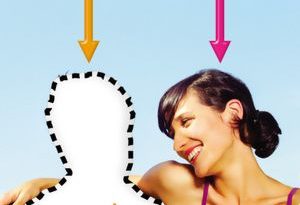