Book #37 was Club Dead, the third book in Charlaine Harris’ Southern Vampires/Sookie Stackhouse series.  The back of the book reads:

Sookie’s boyfriend has been very distant-in another state, distant. Now she’s off to Mississippi to mingle with the underworld at Club Dead-a little haunt where the vampire elite go to chill out. But when she finally finds Bill-caught in an act of betrayal-she’s not sure whether to save him…or sharpen some stakes.

I liked this one more than the last — maybe because there was less Bill? I have to confess that I find myself rooting against him. I think I like Sookie better with just about anyone else… Sam, Alcide (more of him, please!), even Eric. Sookie does well fending for herself in this one. 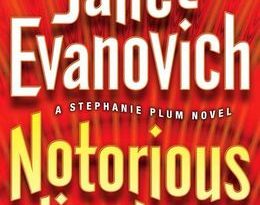