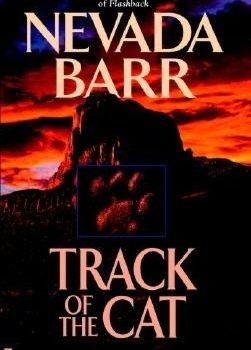 A stunning mystery set against the high-country of the Guadalupe Mountains of West Texas. Anna Pigeon has fled painful memories in New York to take a position as a ranger in the remote backcountry of West Texas only to discover murder and violence…

This series first caught my attention when I saw it was set in several different National Park Service properties. My husband and I love to visit National Parks, and have spent many a vacation and even anniversaries in one. So far, we’ve covered 14 of 58, which I don’t think is too bad seeing how we live on the east coast.  What it all adds up to is me being intrigued by not only the setting of this book, but the inside look at the Park Service.

Overall, I found the book to be pretty good. Anna is surely a flawed character — commitment phobic, naturally suspicious and un-trusting, borderline alcoholic, and unable to recognize friendship when she sees it — but she is still likeable. At first, she is only concerned with Sheila Drury’s death because of its impact on the mountain lions she tracks, but eventually she realizes that it’s a story much larger than that.

I did have a few quibbles about the ending. I thought it all came about rather suddenly, like all of the pieces in Anna’s head clicked at once and she had the answer. I was a bit sad about who the culprit turned out to be, but I thought the ending wasn’t taken quite far enough. I would have liked at least an epilogue to tie up the loose ends. 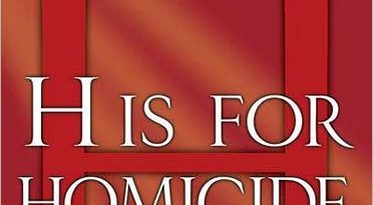