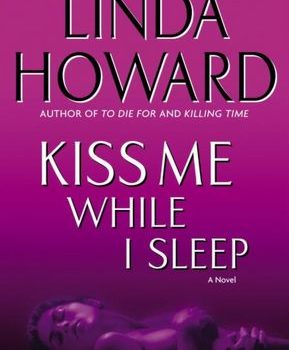 Kiss Me While I Sleep by Linda Howard
Published by Ballantine Books on July 13th 2004
Genres: romantic suspense
Pages: 384

Also by this author: Open Season

It's a job that makes a killing. Efficient, professional, and without apology, Lily Mansfield is a hired assassin, working as a contract agent for the CIA. Her targets are the powerful and corrupt, those who can't be touched by the law.

Now, after 18 years of service, Lily has been drawn into a dangerous game that hasn't been sanctioned, seeking vengeance for her own reasons. Each move bolder than the next, she is compromising her superiors, drawing unwanted attention and endangering her very life. Though stress and shock have made her feel somewhat invincible and a little cocky, Lily knows that she too can be taken out in an instant. And if it's her time, so be it. She intends to go down fighting.

Book #44 was Kiss Me While I Sleep, by Linda Howard.

I picked this book up on a whim while I was waiting for my car to get its oil changed at Walmart. It was alright — better than the last Linda Howard book I read. The sex was more realistic, at any rate.

I haven’t been reading quite so voraciously lately. I’m not sure why. 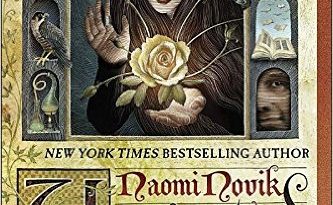 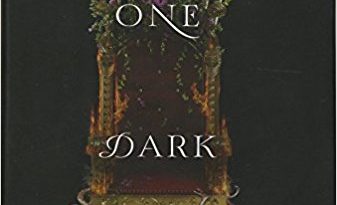