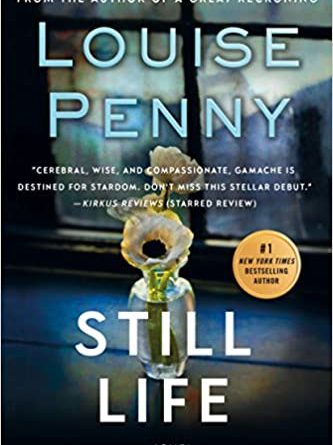 As the early morning mist clears on Thanksgiving Sunday, the homes of Three Pines come to life - all except one…

To locals, the village is a safe haven. So they are bewildered when a well-loved member of the community is found lying dead in the maple woods. Surely it was an accident - a hunter's arrow gone astray. Who could want Jane Neal dead?

In a long and distinguished career with the Sûreté du Quebec, Chief Inspector Armand Gamache has learned to look for snakes in Eden. Gamache knows something dark is lurking behind the white picket fences, and if he watches closely enough, Three Pines will begin to give up its secrets…

This is one of those books that has been recommended to me over and over again, and I finally got around to reading it!

The Chief Inspector Gamache series is often referred to as a cozy mystery, but I found it to be a bit meatier than the cozies I’m used to. That’s not a bad thing.

The case that brings Gamache and his team to rural Quebec is the discovery of the body of Jane Neal, an older member of the Three Pines community that seems to have no enemies in the world. Was it murder, or a tragic accident? As Gamache uncovers the mysteries of Jane’s life and death and of Three Pines, he also gets to know the townspeople along the way, and is able to enlist the help of some. Penny is able to introduce us to many characters without them blending into each other.

I enjoyed the book and Gamache. He is a little Poirot-esque — very measured, rarely gets his feathers ruffled. His team also seems very solid, with the exception of Officer Nichol, who is on her first case with the team. She is the one part of the book that left me feeling a little unsettled. I was expecting some resolution to her storyline by the end and was surprised that there wasn’t any. But that will just give me a thread to follow when I start the next book!

I read this for the PopSugar Reading Challenge this year — this book fulfilled the “book set in a country beginning with ‘C’” prompt. 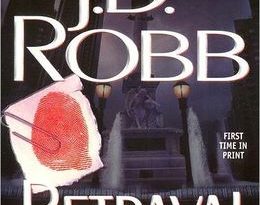 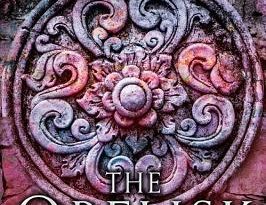