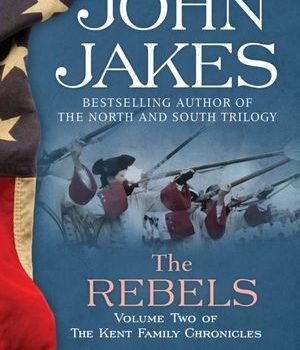 Also by this author: The Bastard, North and South, Charleston
Also in this series: The Bastard 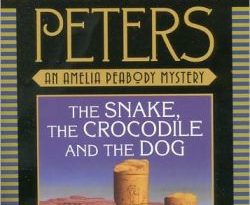 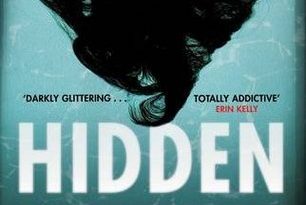