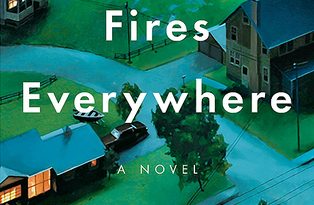 Beartown is a small town in Sweden that is on the way out. One thing is keeping it alive — a ice hockey team of teenage boys on their way to win the national championship. A win like that, used to entice a popular hockey organization to relocate there, could mean everything. But teenagers are messy, and their parents are messy, and people don’t always