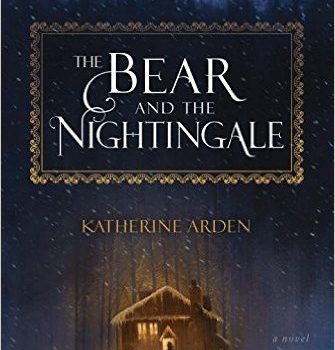 At the edge of the Russian wilderness, winter lasts most of the year and the snowdrifts grow taller than houses. But Vasilisa doesn’t mind—she spends the winter nights huddled around the embers of a fire with her beloved siblings, listening to her nurse’s fairy tales. Above all, she loves the chilling story of Frost, the blue-eyed winter demon, who appears in the frigid night to claim unwary souls. Wise Russians fear him, her nurse says, and honor the spirits of house and yard and forest that protect their homes from evil.

After Vasilisa’s mother dies, her father goes to Moscow and brings home a new wife. Fiercely devout, city-bred, Vasilisa’s new stepmother forbids her family from honoring the household spirits. The family acquiesces, but Vasilisa is frightened, sensing that more hinges upon their rituals than anyone knows.

And indeed, crops begin to fail, evil creatures of the forest creep nearer, and misfortune stalks the village. All the while, Vasilisa’s stepmother grows ever harsher in her determination to groom her rebellious stepdaughter for either marriage or confinement in a convent.

As danger circles, Vasilisa must defy even the people she loves and call on dangerous gifts she has long concealed—this, in order to protect her family from a threat that seems to have stepped from her nurse’s most frightening tales.


This book had some red flags for me. First, it starts out with some folklore. I really just have no patience for folklore. My eyes glaze over and I start skimming. But I hung in and kept going!

Nonetheless, I stuck with the story and really enjoyed it in the end. First, the setting was intriguing to me. It is set in what is basically Russia in the 13oos, at a time when tensions with the Mongols were high. Winter and the wilderness are serious business.

This is essentially the story of Vasya, whose mother dies after her birth and who can see all of the creatures (spirits? gremlins?) that help them throughout the house and the village. When Vasya is still a young child, her father goes to the city and returns with a young bride and a priest, both deeply religious and determined to disabuse Vasya of the notion that she can see these spirits. In the meantime, the village is dying, and Vasya may be the only one who can save them, with the help of a mysterious icy man.

There are a lot of themes to unpack here. The roles of women in society and in the home. The responsibilities that fall upon the eldest sons.  And most of all, Christianity versus more pagan beliefs. Overall, religion is the bad guy here.

Though I enjoyed it, there were definitely some flaws. The pacing in the story is off. It really take forever to get to the meat of the story, and then the last act feels rushed. I wish we had spent more time with Vasya as a teen and less time with her as a small child. Also, the treatment of Anna, Vasya’s stepmother, was terrible. She is beat up not only by the story but by the author. I think she was needlessly turned into a villain, when really she was the biggest victim in the story.

This is meant to be the first in a trilogy. I may pick up the others, I haven’t decided yet. 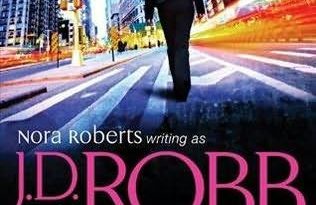 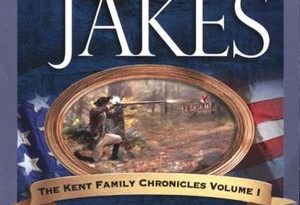 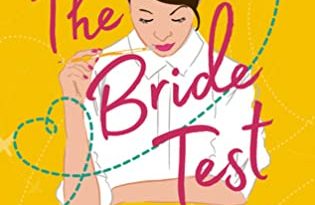