Book #104 was Crocodile on the Sandbank, the first book in Elizabeth Peters’ Amelia Peabody series. The back of the book reads:

Elizabeth Peters’s unforgettable heroine Amelia Peabody makes her first appearance in this clever mystery. Amelia receives a rather large inheritance and decides to use it for travel. On her way through Rome to Egypt, she meets Evelyn Barton-Forbes, a young woman abandoned by her lover and left with no means of support. Amelia promptly takes Evelyn under her wing, insisting that the young lady accompany her to Egypt, where Amelia plans to indulge her passion for Egyptology. When Evelyn becomes the target of an aborted kidnapping and the focus of a series of suspicious accidents and mysterious visitations, Amelia becomes convinced of a plot to harm her young friend. Like any self-respecting sleuth, Amelia sets out to discover who is behind it all.

This was a must-read on my vacation, because what better series to read when you’re going to see the Pyramids? I’ve read several books in this series, so it was nice to see how Peabody and Emerson meet. The mystery is simpler than the later novels, but enjoyable. There’s seven years between this book and the second one, and I wish there was another book in there covering the first years of their marriage and Ramses’ early childhood. 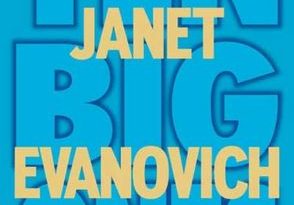 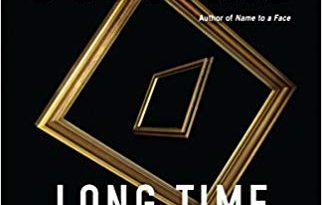