Book #105 was Rules of Prey, the first book in John Sandford’s Lucas Davenport series. The back of the book reads:

The haunting, unforgettable, ice-blooded thriller that introduced Lucas Davenport is so chilling that you’re almost afraid to turn the pages and so mesmerizing you cannot stop.

This is another series where I’ve read a lot of the later books, but not the early ones. I enjoyed this, but I think Lucas has calmed down a bit in the later books, which I suppose is good because it shows some character development 🙂 You know who the killer is in this book pretty early, but it’s fun to anticipate how Lucas is going to figure it out. 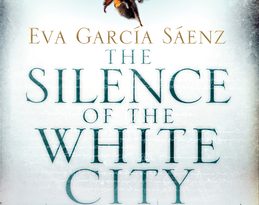 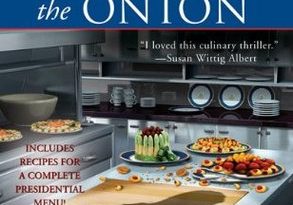 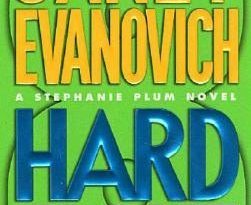