Book #131 was Upon the Midnight Clear, the second book in Sherrilyn Kenyon’s Dream-Hunter series.  The back of the book reads:

Ever think Scrooge had it right before the ghosts ruined his life? Meet Aidan O’Conner. At one time he was a world-renowned celebrity who gave freely of himself and his money without wanting anything in return…until those around him took without asking. Now Aidan wants nothing of the world-or anyone who’s a part of it. When a stranger appears at his doorstep, Aidan knows he’s seen her before…in his dreams. Born on Olympus as a goddess, Leta knows nothing of the human world. But a ruthless enemy has driven her from the world of dreams and into the home of the only man who can help her: Aidan. Her immortal powers are derived from human emotions-and his anger is just the fuel she needs to defend herself…One cold winter’s night will change their lives forever…Trapped together in a brutal winter storm, Aidan and Leta must turn to the only power capable of saving them-or destroying them both: trust.

WEAK. I did not like this as much as I’ve liked her Dark-Hunter series. It’s not even as good as the earliest books in that series, which are really just romances with little sense of danger. I sort of picked this one up accidentally — it wasn’t until I started that I realized it said "Dream" and not "Dark" on the cover — and I hope I don’t accidentally pick one up again. 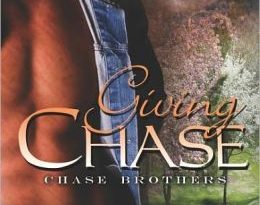 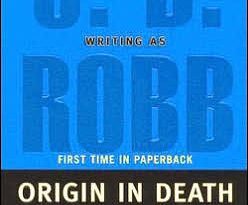