Book #20 was The Brotherhood of the Holy Shroud by Julia Navarro. The back of the book reads:

A fire at the Cathedral of Turin and the discovery of a strangely mutilated body attract the attention of Italyâ€™s special Art Crimes Department. For the fire is only the latest in a troubling series of arsons and break-ins at the cathedral, which houses what millions believe to be the authentic burial shroud of Jesus Christ.

A cop as well as an art historian, department chief Marco Valoni leads a crack team of investigators in a race to solve a crime heâ€™s certain is about to shock the world. Someone is planning to steal the Holy Shroud, and Valoniâ€™s only suspectâ€”a mystery man who bears the same scars as the unidentified corpseâ€”is currently serving out a sentence in a Turin prison.

Following a trail that stretches from the humble meeting places of the earliest Christian communities to the highest councils of the Vatican and the boardrooms that rule the world, Valoni and his associates will find themselves in the cross fire of an ancient conflict forged by mortal sacrifice, assassination, and secret societies with ties to the shadowy legend of the Knights Templars.

Spanning centuries and continents, from the storm-rent skies over Calvary, through the glories of Byzantium and the intrigue and treachery of the Crusades, to the modern-day citadels of Istanbul, New York, London, Paris, and Rome, The Brotherhood of the Holy Shroud is a provocative page-turner of the highest orderâ€”one that will challenge you to believe.

I didn’t care for this book. I barely skimmed the last 80 pages.

It was very slow, and really not very interesting. She tries to generate some interest in the history of the Shroud with flashbacks to the time of Jesus and then of the Templar Knights, but it still isn’t a particularly interesting history. And the time changes were very abrupt.

This book is touted as an “international best-seller”, but if that’s the case it was for solely one reason: The Da Vinci Code.

The only good thing about this book is that I can now return it to the library. 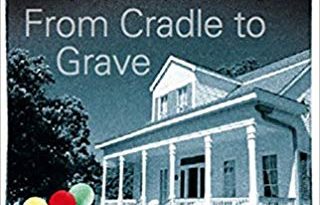 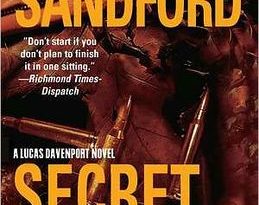 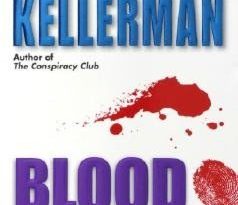