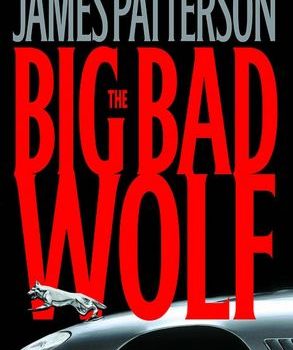 Also by this author: 3rd Degree

Alex Cross's first case since joining the FBI has his new colleagues stymied. Across the country, men and women are being kidnapped in broad daylight and then disappearing completely. These people are not being taken for ransom, Alex realizes. They are being bought and sold. And it looks as if a shadowy figure called the Wolf - a master criminal who has brought a new reign of terror to organize crime - is behind this business in which ordinary men and women are sold as slaves.Even as he admires the FBI's vast resources, Alex grows impatient with the Bureau's clumsiness and caution when it is time to move. A lone wolf himself, he has to go out on his own in order to track the Wolf and try to rescue some of the victims while they are still alive. As the case boils over, Alex is in hot water at home too. His ex-fiancee, Christine Johnson, comes back into his life - and not for the reasons Alex might have hoped.

This was one of the better Patterson books I’ve read lately. He seemed to be back in old form. I’m hoping the follow-up, London Bridges, is as good. 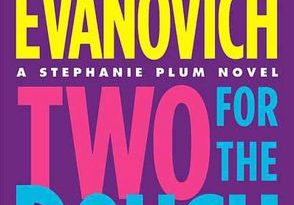 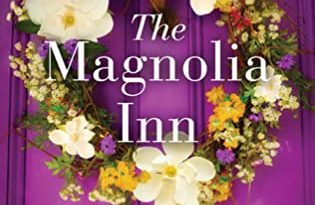