Book #74 was The Boy in the Striped Pajamas by John Boyne. The back of the book reads:

Berlin 1942 – when Bruno returns home from school one day, he discovers that his belongings are being packed in crates. His father has received a promotion and the family must move from their home to a new house far far away, where there is no one to play with and nothing to do. A tall fence running alongside stretches as far as the eye can see and cuts him off from the strange people he can see in the distance. But Bruno longs to be an explorer and decides that there must be more to this desolate new place than meets the eye. While exploring his new environment, he meets another boy whose life and circumstances are very different to his own, and their meeting results in a friendship that has devastating consequences.

This book is meant to be a fable, but I’m not sure it’s entirely successful. It is written in the voice of Bruno, the 9 year old son of a high-ranking Nazi officer, and that’s the part that didn’t work for me. Considering the audience and intentions of the author, I can forgive the historical inaccuracies (which I won’t detail here, because many others have said it better), but I can’t forgive the cute. Boyne gives Bruno a voice, vocabulary, and level of naivety  that is more appropriate for a 6 or 7 year old, and it just doesn’t ring true. And maybe I’ve just read too many Holocaust novels and memoirs, but "cute" nicknames for Hitler and Auschwitz don’t feel right to me. And the ending was so disappointingly expected,  it had no emotional impact on me at all.

It just all seemed really forced to me. I feel like the author had a message he wanted to get out — basically, "if you treat others badly, it will come back on you" — and he decided the best way to get attention would be to wrap it in the horrors of the Holocaust. It’s a marketing ploy, nothing more. And it worked! Can’t fault him for that.

There is much better Holocaust literature out there. 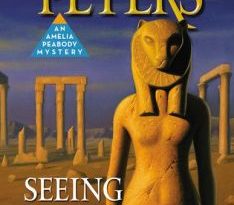 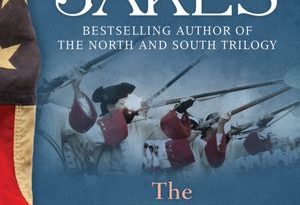