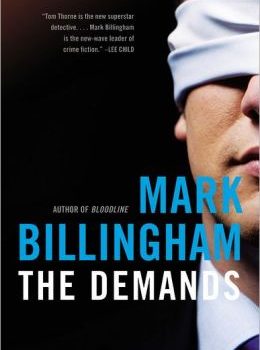 The Crime The customers in a London convenience store are taken captive. Among them is young mother, Detective Helen Weeks. She is told her life depends on the co-operation of one of her colleagues – detective Tom Thorne.

The Demand Akhtar is desperate to know what really happened to his beloved son, who died a year before in prison. He is convinced the death was not an accident and forces the one man who knows more about the case than any other, Thorne, to re-investigate.

The Twist What Thorne discovers will upend everything he thought he knew about the fate of those he’s put away…but will it be enough to fulfill the wishes of a grieving and potentially violent father?

I liked this book a little better than the last one in the series (Bloodline). I didn’t dislike that one, but I thought The Demands had a much quicker pace. The chapters are rather short, and it helps move things along. I think that most of that is due to the circumstances of the story: it’s a hostage situation, which puts a clock on Thorne’s investigation.

Helen is a character that appeared in another of Billingham’s books, In the Dark. She and Thorne make a connection in this book that is sort of out of nowhere. I’m hoping it’s set up in the previous book that I haven’t read.

While I liked the story, the “procedural” part of this police procedural is rather weak. I’m not sure there’s much of anything here that’s by the book. The justification for it is the shortened time span (though Thorne has a bit of a reputation for working outside of the lines).

This is a series I’d eventually like to get to from the beginning. 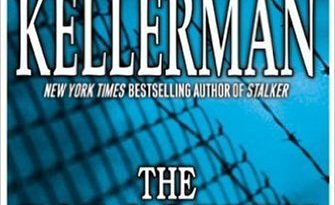