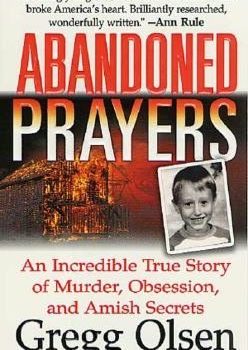 Also by this author: Lying Next to Me 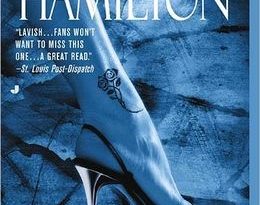 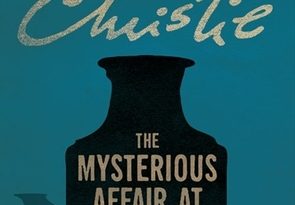