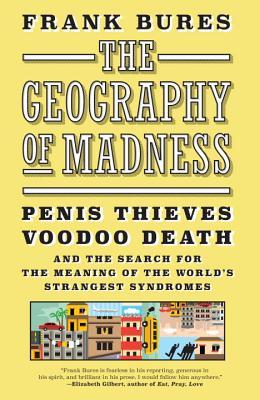 The Geography of Madness: Penis Thieves, Voodoo Death, and the Search for the Meaning of the World's Strangest Syndromes by Frank Bures
Published by Melville House on April 26, 2016
Genres: non-fiction, science
Pages: 241

Jon Ronson meets David Grann in this fascinating, wildly entertaining adventure and travel story about how culture can make us go totally insane

The Geography of Madness

is an investigation of "culture-bound" syndromes, which are far stranger than they sound. Why is it, for example, that some men believe, against all reason, that vandals stole their penises, even though they're in good physical shape? In The Geography of Madness, acclaimed magazine writer Frank Bures travels around the world to trace culture-bound syndromes to their sources—and in the process, tells a remarkable story about the strange things all of us believe.

Despite the promising title, this book landed solidly in the “ok” column for me.

I was really expecting descriptions/experiences of many different syndromes, but despite mentioning a number of cultural syndromes, both Eastern and Western, the book focuses primarily on one. The focus is koro, or suo yang, which is a syndrome where the patient thinks their genitals are disappearing, or even being stolen. A compelling topic, sure! But what ends up happening is that the author travels around various areas in southeast Asia, asking the same questions of various doctors and psychiatrists and getting the same answers, over and over again.

Behind all that there is some interesting content about cultural and/or psychosomatic illnesses in general, including some conditions that I wouldn’t have thought of being in that category and the beginnings of people making reference to “culture” in history. But it seemed like as soon as he started getting into something interesting, we’re back again with the author, asking yet another doctor if they have heard of/remember suo yang and if they ever see it now, and getting essentially the same answer as the last person he interviewed.

So not terrible, but it doesn’t live up to the promise of the title.

I read this for the PopSugar Reading Challenge this year — this book fulfilled the “book on a subject you know nothing about” prompt. 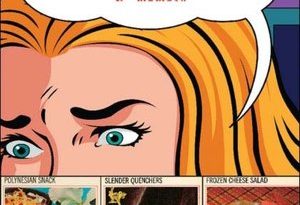 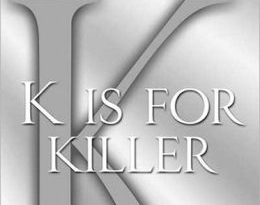