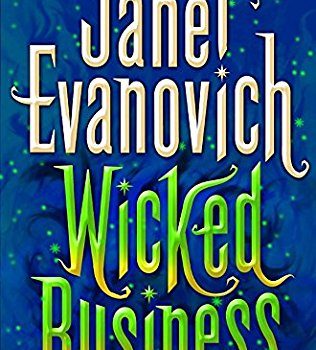 Also by this author: One for the Money, Two for the Dough, Three to Get Deadly, Four to Score, High Five
Also in this series: Wicked Appetite, Wicked Charms 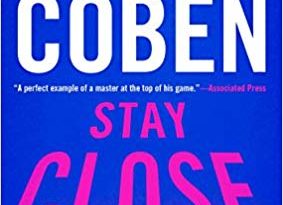