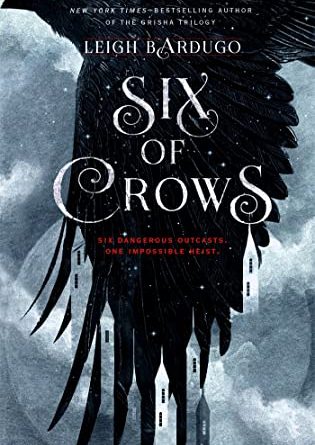 Also by this author: Shadow and Bone, Siege and Storm, Ruin and Rising, Ninth House

Ketterdam: a bustling hub of international trade where anything can be had for the right price—and no one knows that better than criminal prodigy Kaz Brekker. Kaz is offered a chance at a deadly heist that could make him rich beyond his wildest dreams. But he can’t pull it off alone. . . .


Kaz’s crew is the only thing that might stand between the world and destruction—if they don’t kill each other first.

I went into this book somewhat blind, expecting another fantasy-quest type story like we had in Shadow & Bone. So I was very pleasantly surprised to find myself reading a heist novel. Who doesn’t love a heist? I do think you should read the Shadow & Bone trilogy before starting this one, to give you a better understanding of the world and the Grisha.

Kaz Brekker is the young leader of the Dregs, one of the more powerful gangs in the Barrel section of Ketterdam. He normally is focused on taking money from gamblers in his Crow Club casino and plotting revenge against fellow gang leader Pekka Rollins, but is offered a life-changing job by a local businessman. All he has to do is to break into the impenetrable prison of the Ice Court and kidnap a scientist capable of making a drug that supercharges Grisha.

Kaz can’t do this alone, so he assembles a team: Inej, the acrobatic spy who moves like a shadow; Jesper, the sharpshooter; Nina, a Grisha capable of manipulating the human body; Wylan, the bombmaker; and Matthias, an imprisoned Fjerdan soldier who has been inside the Ice Court and knows how it works. Together they must travel to Fjerda, in chase of a prize that could change all of their lives forever.

These characters were so colorful and fun, and again, who doesn’t love a heist? Kaz is not the most cuddly of characters, but he is smart and knows what he’s doing, most of the time. I look forward to continuing the series and seeing where the story goes! 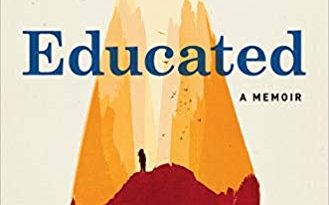