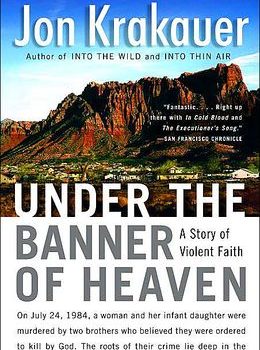 Under the Banner of Heaven: A Story of Violent Faith by Jon Krakauer
on January 1st 1970
Genres: non-fiction, philosphy/religion, true crime
Pages: 399

Also by this author: Into Thin Air: A Personal Account of the Mount Everest Disaster

Jon Krakauer’s literary reputation rests on insightful chronicles of lives conducted at the outer limits. He now shifts his focus from extremes of physical adventure to extremes of religious belief within our own borders, taking readers inside isolated American communities where some 40,000 Mormon Fundamentalists still practice polygamy. Defying both civil authorities and the Mormon establishment in Salt Lake City, the renegade leaders of these Taliban-like theocracies are zealots who answer only to God.
At the core of Krakauer’s book are brothers Ron and Dan Lafferty, who insist they received a commandment from God to kill a blameless woman and her baby girl. Beginning with a meticulously researched account of this appalling double murder, Krakauer constructs a multi-layered, bone-chilling narrative of messianic delusion, polygamy, savage violence, and unyielding faith. Along the way he uncovers a shadowy offshoot of America’s fastest growing religion, and raises provocative questions about the nature of religious belief.

Book #75 was Under the Banner of Heaven, by Jon Krakauer.

I read this book as a matter of curiosity. It was actually recommended to us by Scott’s brother, who is married to a Mormon girl. And really, I’ve learned more about Mormonism in the last 5 years than I’ve known my whole live. And not just from my sister-in-law — my sister married a Mormon boy. So, I feel like I came into the book with a little bit of information.

When Scott read the book, he thought it was about how Mormonism as a whole is a bad faith. That wasn’t the impression I got from it. The impression I got was that Krakauer was pointing out the bad in fundamentalism. And fundamentalism is bad in *any* religion. The Mormons are certainly not the first faithful to spill blood in the name of their god. I was a little disappointed that the book didn’t really address today’s mainstream Mormonism at all, which is an entirely different animal. I felt he was a little disingenuous by leaving that out, because most people are going to read the book and come out with the equation “Mormons = EVIL!!”, which really is not true. Not unless “Catholics = EVIL!!” because the Crusades happened x number of years ago, or “Protestents = EVIL!!” because they burned a bunch of women they thought were witches x number of years ago.

I may or may not be able to squeeze book #76 in before the end of the year. I’m also not home yet, so I’ll post my Christmas recap later in the week! 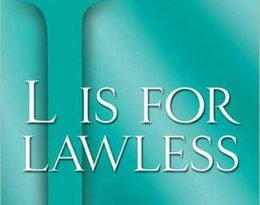 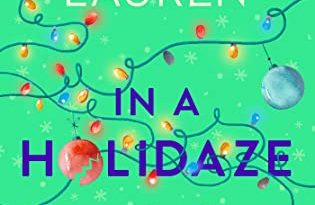 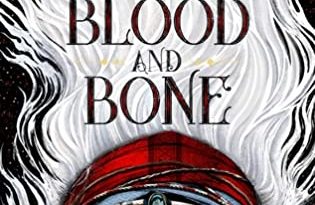